Sherry Stewart Deutschmann is a serial entrepreneur, author, and passionate advocate for entrepreneurship.  In 2019, Sherry founded BrainTrust, a company dedicated to helping women entrepreneurs grow their businesses to $1 Million in annual revenue…and beyond.

Prior to founding BrainTrust, Sherry was also founder and CEO of LetterLogic, Inc., a company she grew to $40 Million and sold in 2016.  LetterLogic was named an Inc. 5000 company (fastest-growing privately held businesses in the US) for ten consecutive years.

Sherry attributes the success of LetterLogic to its unique culture in which the needs of the employees came before those of the customer or shareholder. Featured in The New York Times, Forbes Magazine, Business Leaders, Inc. Magazine, Fast Company, and more for her unconventional work culture and success, Sherry was also honored by President Barack Obama as a White House Champion of Change in 2016.

When making business decisions, Sherry Stewart Deutschmann remembers her past. She thinks about the times when she was working three jobs as a single mother — just to be able to keep the lights on for her kids.

She found it was impossible to put her best foot forward while she juggled each job.

“I ended up probably doing a sub-par job for all three employers because I was just so tired,” said Deutschmann. “I thought about my own situation and how much…what a much better employee I would have been if I had been paid a fair living wage at just one of those jobs.”

In this episode, Elliott Noble-Holt and CEO of LetterLogic Sherry Stewart Deutschmann talk about what it means to lead (and pay) employees with empathy. Deutschmann shares how a people-focused approach to leading a business can leave companies with a more engaged and equitable workspace.

At the top of the totem pole, it can be easy for leaders in the C-suite to get so caught up in the building and growing a company that they forget the people who make up the business.

That’s why when making key decisions on wages or benefits, Deutschmann imagines herself in the place of each role in the company.

She developed the minimum wage for her company by thinking about the real consequences behind the dollar amount.

By asking yourself these kinds of questions, you begin to see the people in your company as just that: real people. As a leader, you want to set each of your employees up for the same success that you wish for your company.

The more you invest in your employees, the more likely they put that investment back into the company — all the way from the top to the bottom. Deutschmann invests in each and every one of her employees through a unique profit-share plan.

“We took ten percent of the bottom line and distributed checks and everybody got the exact same dollar amount. Which meant that our custodian got the same thing our CFO got,” Deutschmann explained. “Which tells everybody ‘you’re equal’ And your work and your contribution are just as important as everyone else’s.”

Once you put people at the center of your business, leaders have the potential to change the lives of those that they work with for the better. Deutschmann not only wants to celebrate each employees’ milestones but wants to help them achieve their dreams.

Even if you don’t have the funds for such an extensive program, you can always use one tool to create trust in your company: transparency. If you share the reality of your financial situation with your employees, it helps them to better understand the challenges you face.

“They think you’re making a killing and they don’t understand how expensive overhead is and what their insurance benefits cost. They don’t realize how little you’re taking to the bottom line.”

When you dedicate your company to putting people first, you need to embrace them, warts and all.

At LetterLogic, Deutschmann makes it a practice to have each employee share the biggest mistake they made that week and what they learned from it. And, she’s not afraid to pipe up first.

“We had a mistake quota,” said Deutschmann. “That created a lot of vulnerability and trust, too. My mistakes were a lot bigger than theirs, so there was this feeling from the ‘Holy crap, if she can admit to that, surely I can admit this.’”

By allowing people to share how they failed, you’re helping to show how they can grow. It’s very important that employees have enough space to innovate — rather than just sticking to the status quo to avoid an error.

“Making a mistake no matter how big is okay. Staying where you are and not trying new things and not pushing the envelope every day is not okay,” Deutschmann said. 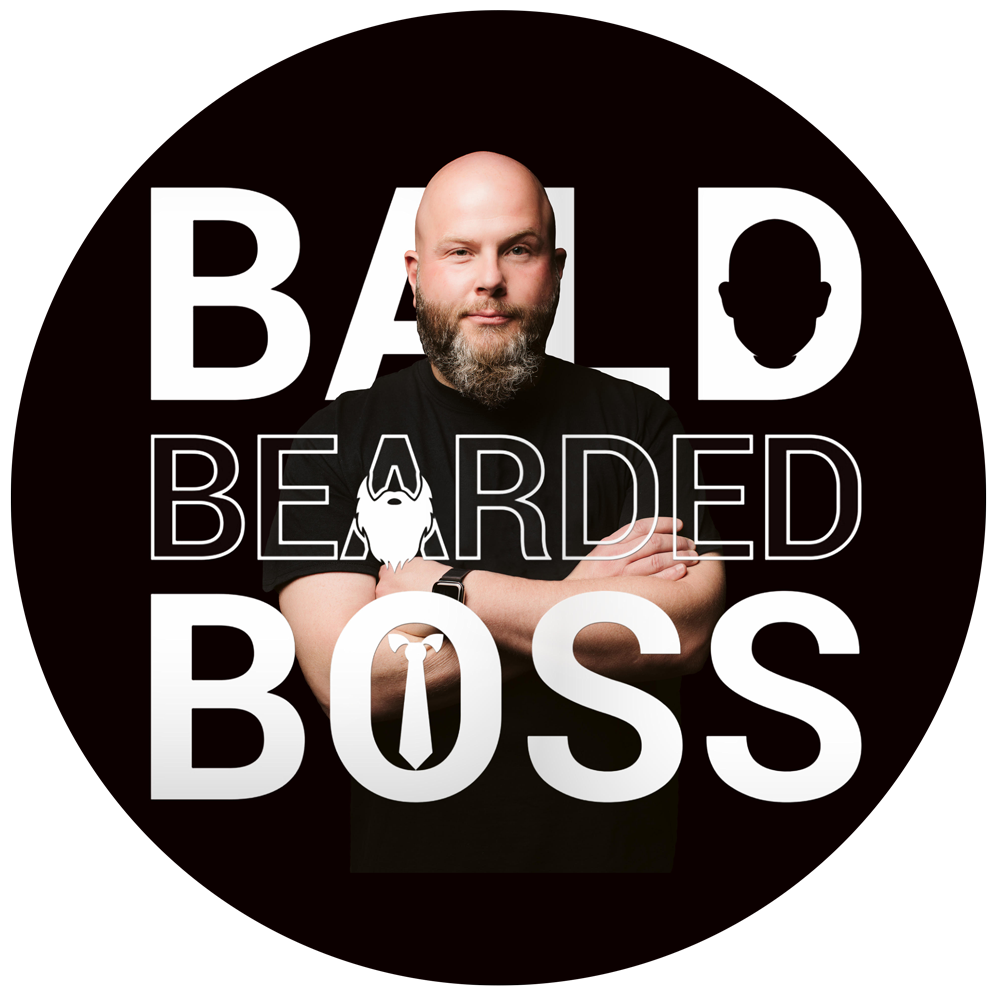